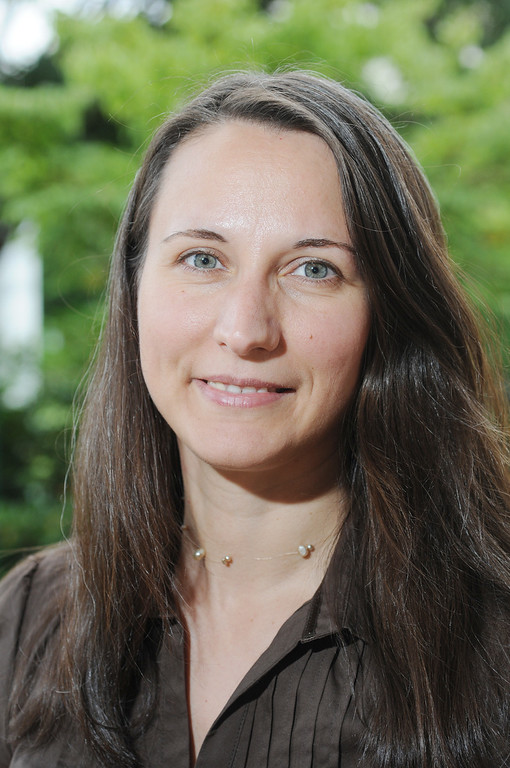 Dr. Yiota Kitsantas, Professor of Biostatistics and Epidemiology in the Department of Health Administration and Policy, has extensive research experience in the fields of child and maternal health, especially around utilizing data mining techniques to address various public health issues in these populations. In her research, the use of these methodologies and large exiting data sets have addressed research gaps pertaining to risk profiles of childhood obesity, prenatal alcohol use, pregnancy likelihood in young adults and several other research topics. She collaborates with a large number of researchers from various areas and serves as a biostatistics consultant on numerous projects. In one of the most recent projects, Dr. Kitsantas served as a biostatistician and co-Investigator on a funded project by the National Institutes of Health (R15 grant) to examine rapid weight gain among infants of low income Hispanic immigrant mothers. Dr. Kitsantas serves on editorial boards and as a reviewer for various peer-reviewed journals related to maternal and child health. She has published manuscripts in peer reviewed journals such as the Journal of Asthma, Journal of Perinatal Medicine, Archives of Gynecology and Obstetrics, Childhood Obesity, Public Health, Women’s Health Issues, Journal of Maternal-Fetal & Neonatal Medicine, Early Human Development, among others. Dr. Kitsantas frequently presents research findings at national and international conferences.